romance of the vine
bordeaux blend 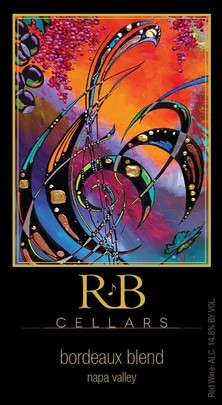